Possible Link Between PFAS in Drinking Water and Reproductive Issues

When it comes to chemicals found in our drinking water, we all need to stay as informed as possible. According to a recent study of almost 50,000 births in the state of Minnesota, there has reportedly been a link determined between PFAS in drinking water and reproductive issues. PFAS are toxic chemicals that have been in the news for the last several years due to their harmful health impacts. Unfortunately, there have been widespread reports of PFAS-contaminated drinking water across the country. These chemicals have also been detected in the drinking water supply of major cities such as Washington, D.C, New York, and Chicago.
Today, Optimum will be telling you everything you need to know about PFAS, its harmful effects, and what you can do to avoid exposure. With this information, you will be more informed about the chemicals found in your drinking water, which is priceless.
What Are PFAS?
PFAS is short for per- and polyfluoroalkyl substances, and chemicals in this class of over 5,000 substances are found in a number of products such as non-stick pans, waterproof jackets, grease, and stains. Even certain personal care products such as shampoo, sunscreen, eyeliner, mascara, and shaving cream have been found to contain PFAS.
One important thing to note about PFAS is that they don’t break down easily within the body and can remain in your body and the environment for decades. Because of this, according to the Centers for Disease Control and Prevention, an estimated 95% of the U.S. population has PFAS currently in their bodies.
PFAS and Reproductive Issues
So, what are some of the harmful health effects associated with PFAS in drinking water? According to a peer-reviewed study that was published earlier this year in Environmental Health, scientists reported a decrease in the rate of low-weight and premature births in Oakdale, Minnesota, as well as an increase in fertility rates once the city began filtering PFAS from its tap water.
Researchers reported that between the years of 2001 and 2006, babies born in the city of Oakdale were a total of 36% more likely to be underweight and 45% more likely to be born prematurely when compared to babies born in cities where the water was not contaminated with PFAS. Further, the fertility rate of women in Oakdale was 15%-25% lower compared to the general population.
PFAS are known as “forever chemicals” due to the fact that they do not break down in the body or the environment and build up in our bodies over time. Researchers have found that even very low doses of PFAS in drinking water supplies have been linked to a series of health problems, including an increased risk of cancer, reproductive and immune response issues, reduced effectiveness of childhood vaccines, and other issues.
Due to the research providing evidence of the harmful health impacts of PFAS in drinking water, the House passed the PFAS Action Act in January 2020. This includes an amendment by Rep. Chris Pappas to set deadlines for the Environmental Protection Agency to adopt standards for industrial charges of PFAS.
desktop water dispenser 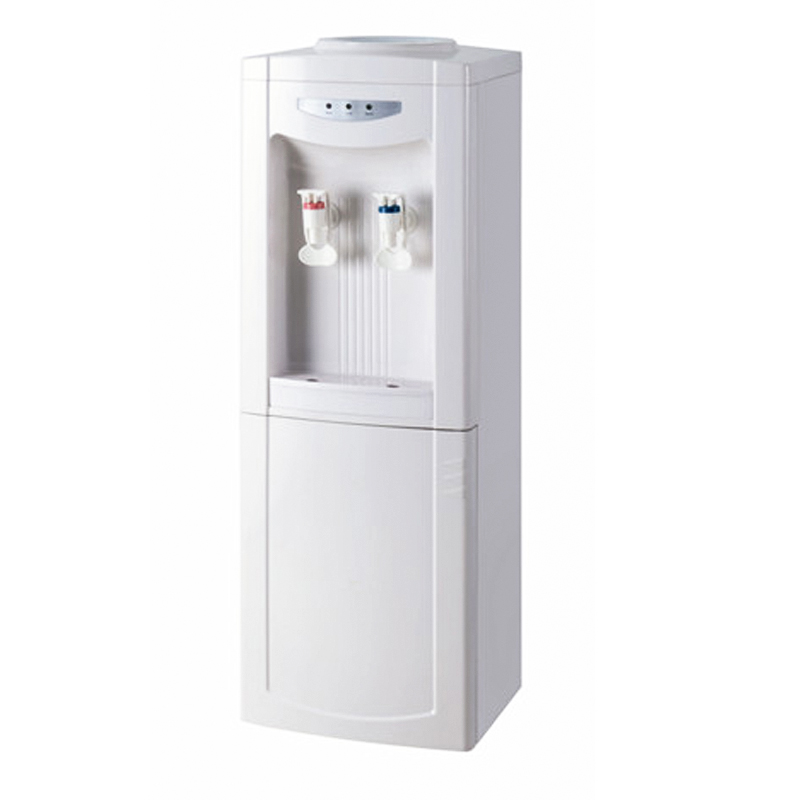 When Do I Change the Water Filters

How to drink water to be safe

What is a water softener? when do you needit?

How Your Body Uses Water

How to disinfect the water dispenser?