Home / News / All About Water Softeners and What They Do 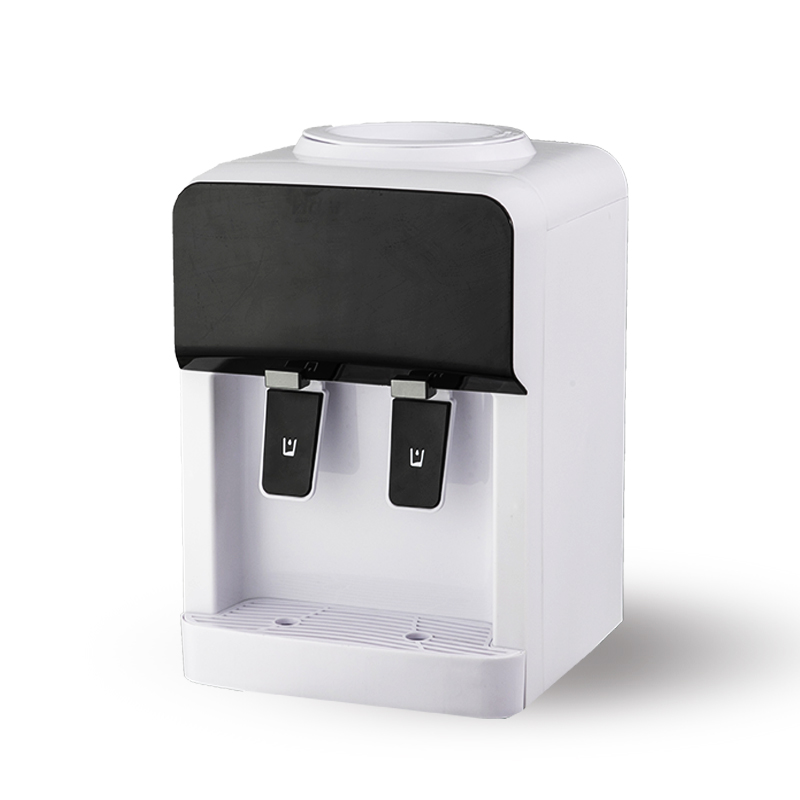 Have you heard the terms "hard water"and "soft water"? What does the two kinds of water mean and does thewater hardness have any influence on our daily life? Hard water refers to thewater rich in minerals, mainly calcium and magnesium while soft water is thewater with low concentration of minerals. For drinking water, of course, we preferthe hard water which can supplement various beneficial trace elements. But forwashing purpose, it is not a good choice, which can cause the scale build up inthe appliances and fixtures. If you want to protect your home appliances, thenyou may consider to use some water softeners. Detail information can be seenbelow:
All About Water Softeners and What They Do
Before going into water softeners, let's start by taking a look at what makes water 'hard'. Essentially, water is regarded as hard if it contains lots of magnesium, calcium or a range of other minerals. These minerals are dissolved into ground water as it travels through the different layers of soil and rock.
Problems Caused by Hard Water
The dissolved magnesium and calcium precipitate (solidify) out of the hard water in the form of scale, which accumulates in pipes, kettles, water heaters, coffee makers and other appliances. Scale can seriously reduce the flow of water and is also a poor heat conductor.
In addition, scale reduces the ability of soap to lather, whether this is in the sink, the shower or in the washing machine, and reacts with the soap, forming a sticky, unsightly scum.
Combating Hard Water
There are several ways of combating hard water, including chemicals, filtration systems or descalers. These methods (chemicals and descalers) do, however, often render the water undrinkable or are ultimately quite expensive (filtration systems on taps, fridge dispensers). In addition, chemicals and descalers can often harm the environment.
Water softeners, on the other hand, will get rid of these troublesome minerals in a cost-effective, efficient and environmentally friendly way.
How Water Softeners Turn Hard Water soft
The principle on which water softeners work is quite simple: the magnesium and calcium ions within the water are exchanged for more desirable ions, such as sodium, for instance. This exchange within water softeners eliminates all the problems caused by hard water, because the sodium will not clog pipes or react with soap to form scum or affect lathering.
The amount of sodium added to water by a water softener is minimal, typically being below 12.5 mg per 8 oz., or 237 ml, glass of water. This is well below the standard for 'very low sodium' set by the FDA. Individuals with health concerns should discuss this matter with their physician and/or consider using a different type of water softener. Alternatively, they may choose to only use water softeners for washing and not drinking or cooking.
The ion replacement in a water softener takes place in the water softener's tank, which is filled with small polystyrene beads. These are also referred to as zeolite or resin. The beads in water softeners carry a negative charge and are bonded with positively charged ions of sodium. As the water makes its way through the tanks of water softeners, the sodium ions exchange places with magnesium and calcium ions, which have a slightly stronger positive charge.
Ningbo Hangdi Electric Technology Co., Ltd.

Should I use an all-in-one water purification machine to drink clean water? 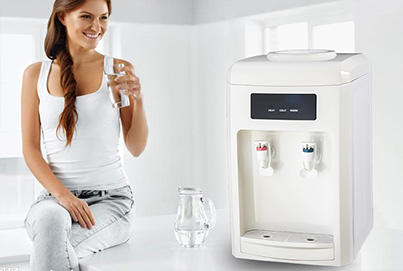 The water dispenser is super easy to clean 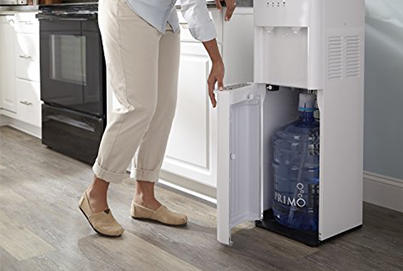 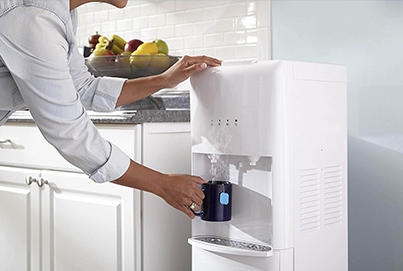